As a video production company, we are proud of the many local and national TV Commercials we have produced. For most TV commercials, we work together with an advertising agency but more and more, especially with smaller companies, we work directly with the brand and their marketing team.

Television commercials normally have larger crews, bigger casts and bigger budgets because they are able to reach so many more people than a web video.

Working directly with the brand manager, we delivered two television commercials for Cupcake Vineyards when the brand was first launched as a single SKU Cupcake Vineyards Chardonnay. We hired videographer John Chater and a local San Francisco crew to shoot in the client’s barrel room in Livermore, CA. That commercial ran for two years. 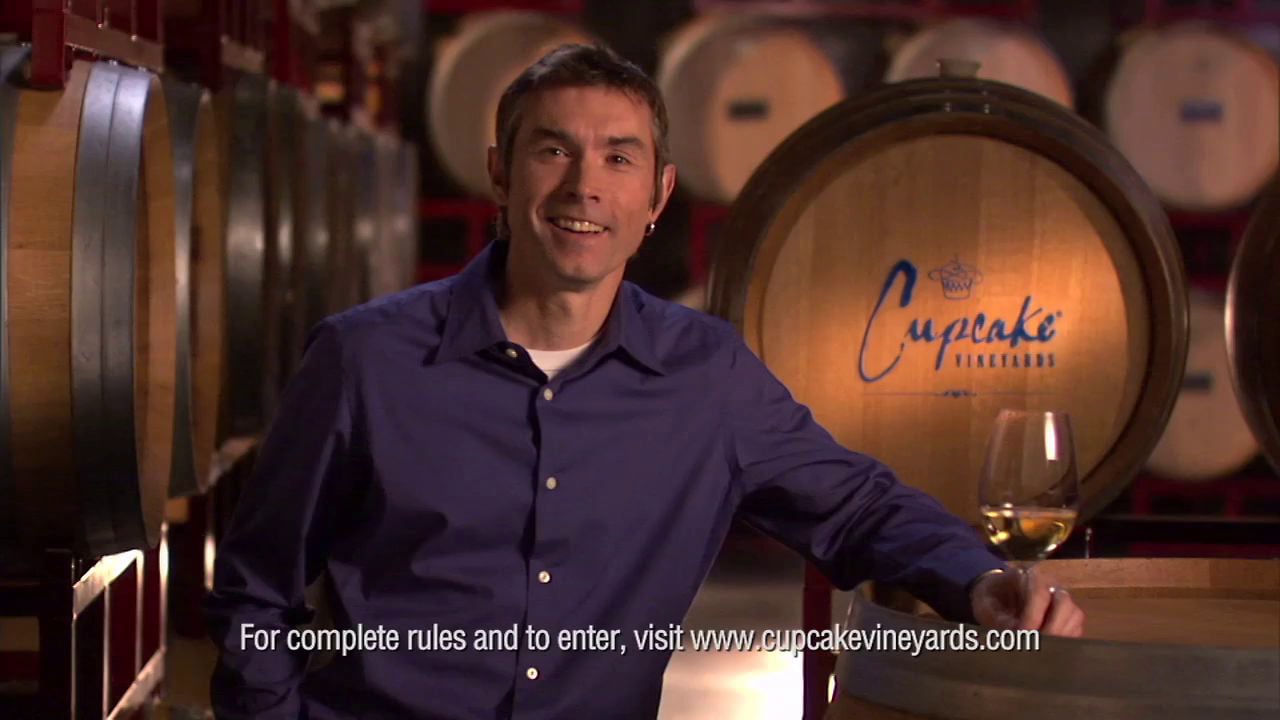 Play Video
We were then challenged to do something a little more creative. Brand manager Todd Ziegenfus had an idea of the frosting from the top of a cupcake somehow morphing into wine.

Over a period of several weeks, there were several ideas tossed out, many meetings, and finally we arrived at a concept where the frosting unravels like a rope and become wine. Very simply, the image was the brand. We started with a cupcake and ended with wine. It was a very successful campaign and the brand has done very well. Here’s the final version of a commercial for Cupcake Red Velvet Wine and Cupcake Vodka shot on the Arri Alexa by Peter Thomas, visual effects by Fusion CI Studios of Los Angeles, and post production finishing done by Spy Post in San Francisco. 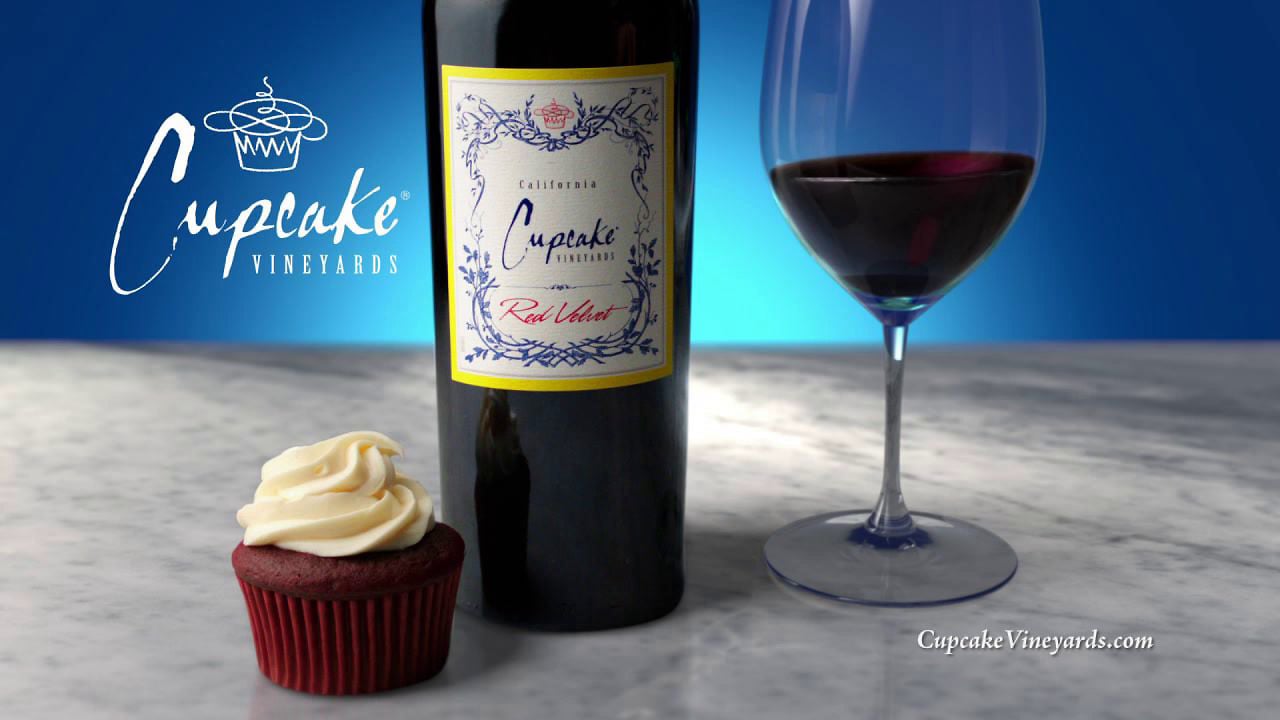 Play Video
This commercial ran on PBS during the Ken Burns series on National Parks. Shot with a small crew of Director, Cameraman, Sound, and Producer. 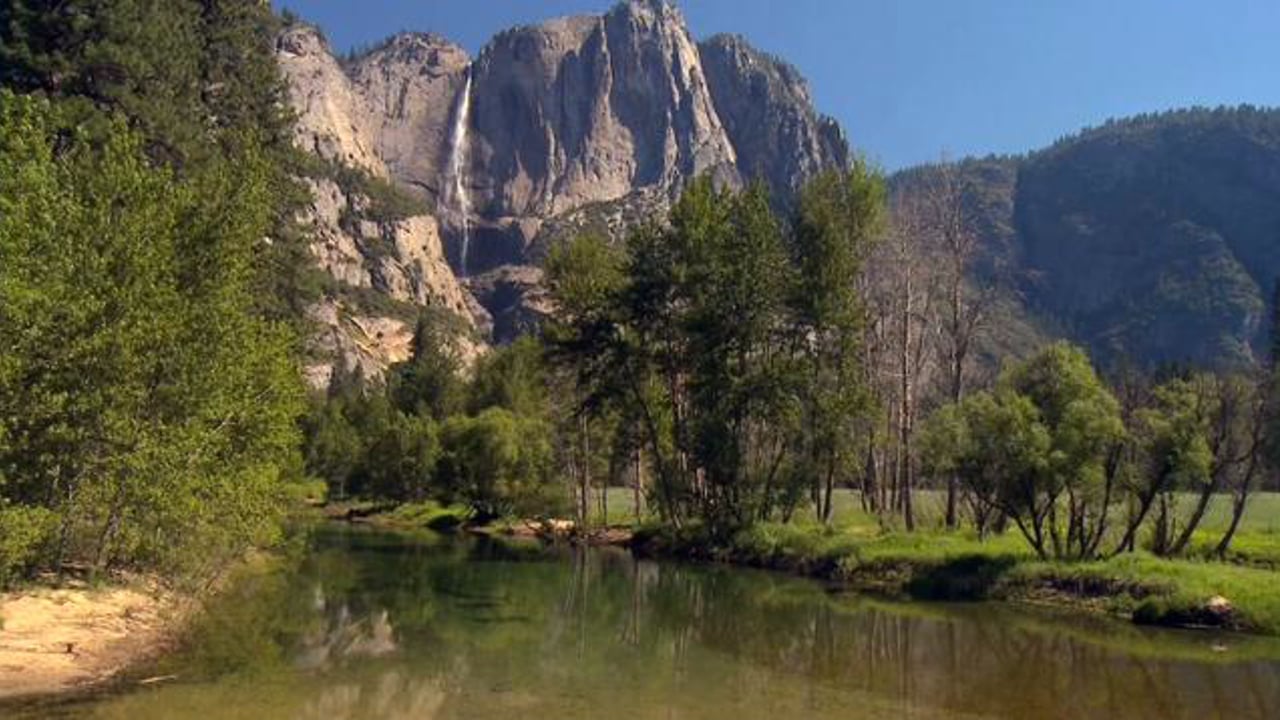 Play Video
One of our very first commercials we were asked to do when the company was still young and inexperienced was a local TV commercial for health care awareness we did for the social marketing agency Better World Advertising. With a budget of only a few thousand dollars, we had to come up with a way to deliver a very important message to the Gay Community in Long Beach, California about the spread of syphilis. While researching the client’s original idea of a Godzilla-like monster coming out of the Long Beach harbor, we found some World War II footage on syphilis awareness, and proposed the concept of a heath film. The agency loved the idea and came up with a terrific and provocative script, even for the Los Angeles market. Controversial, but it got people’s attention. “Healthy Privates.” 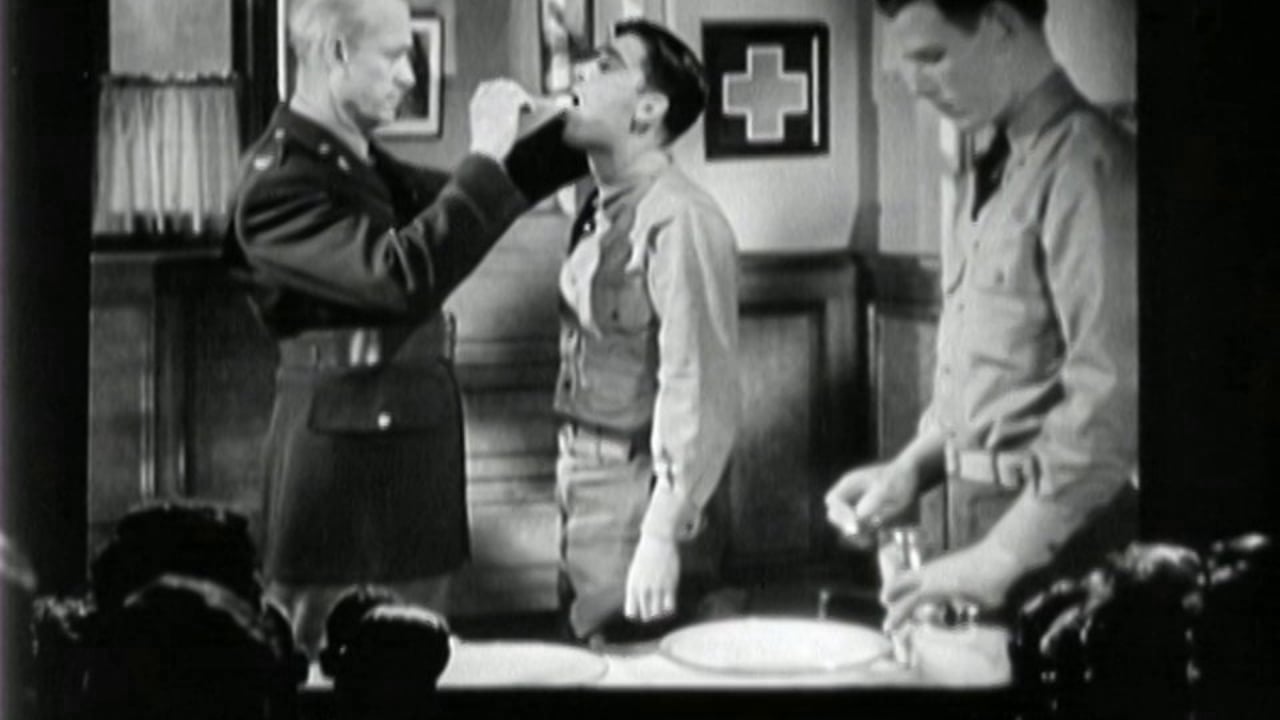 Play Video
Here are some other commercials we produced for Better World Advertising (back before everyone had high definition TVs). 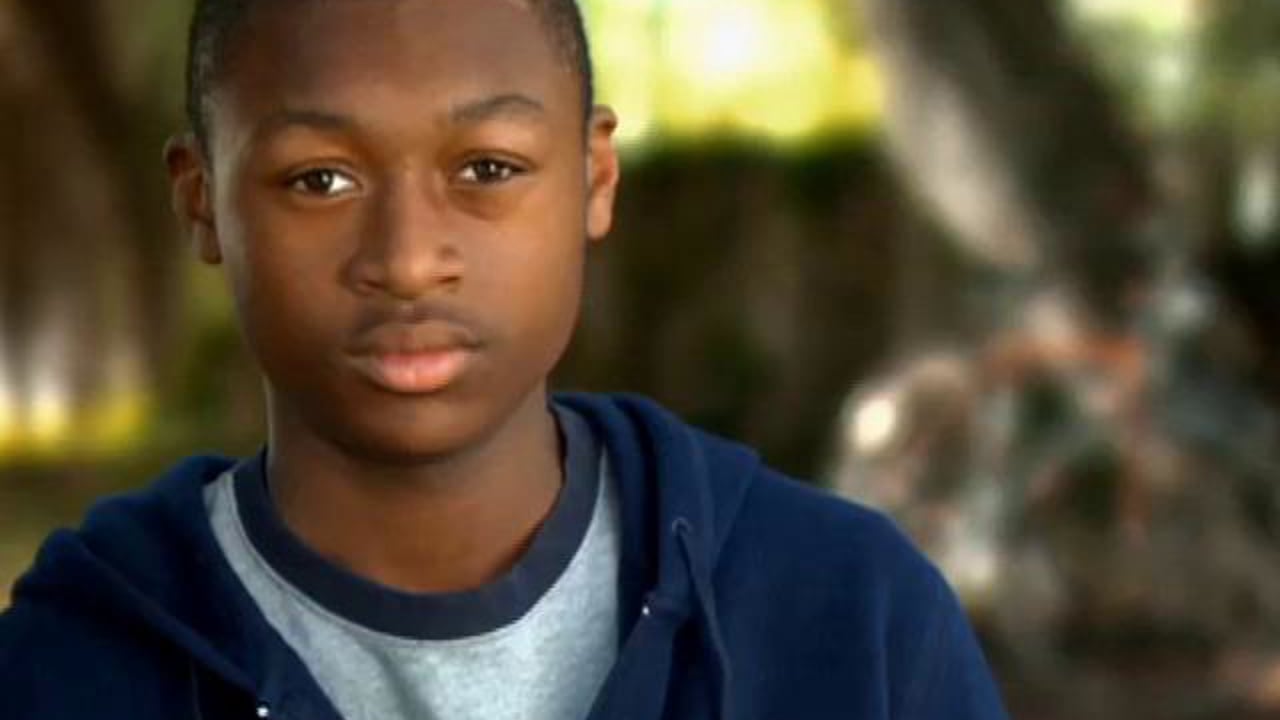 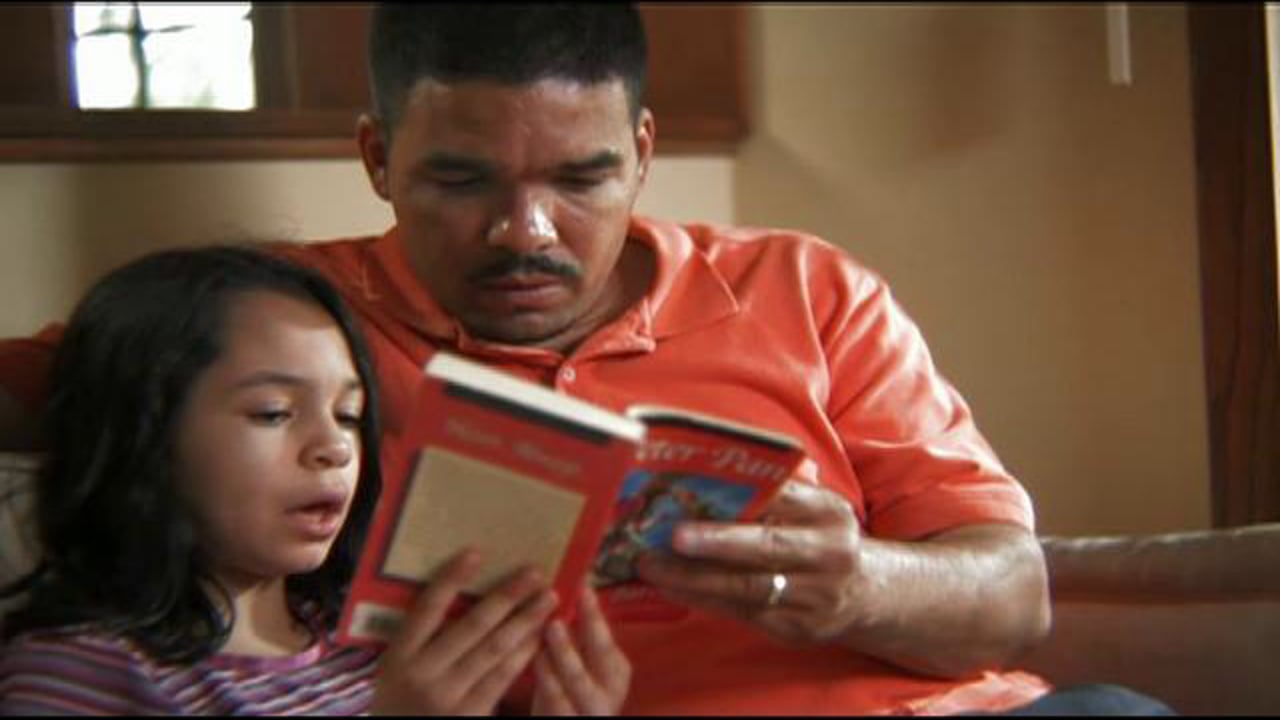 Play Video
Another very low budget tv commercial was done for The Clorox Company and ran on “Mad Men” and was featured as the first advertisement on the Mad Men Season 2 DVD box set. It took three of us to create a move that was inspired by a shot from Alfred Hitchcock’s “Psycho.” 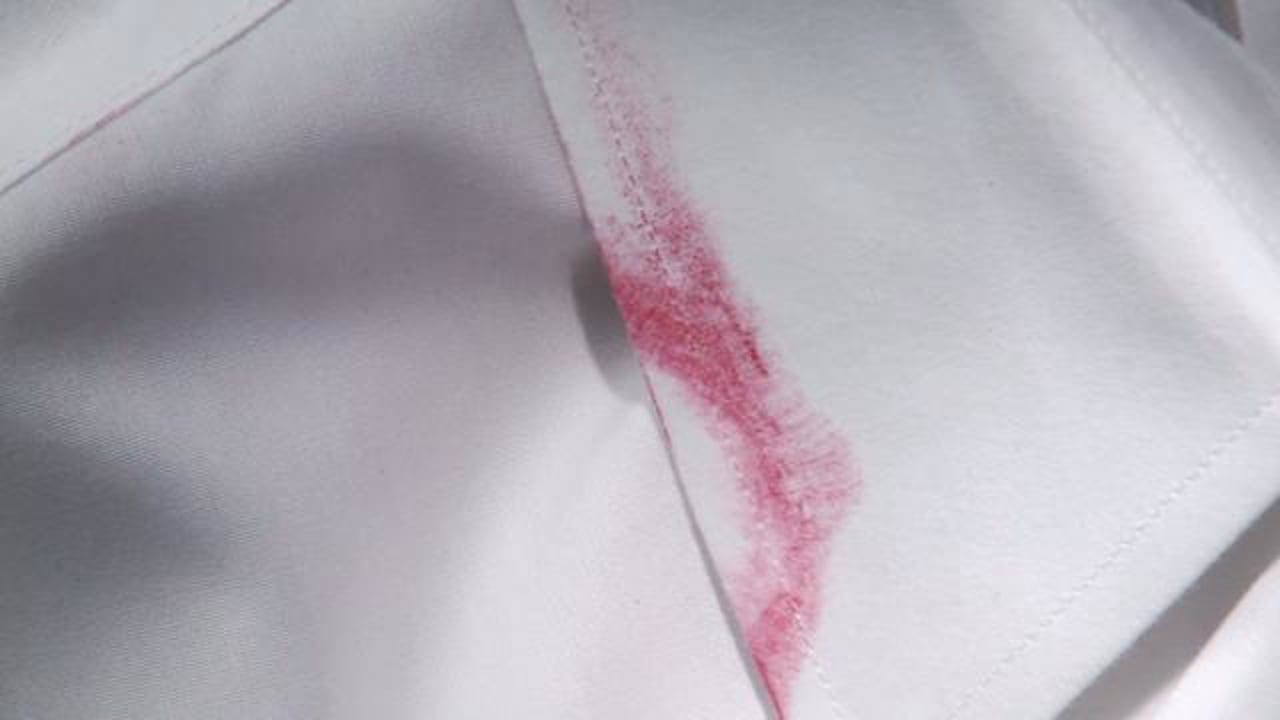 Play Video
This TV commercial was a promotion for the California State Fair in Sacramento. It was shot on the Red Camera in a barn in Napa, CA with a full crew and large budget. Editing was handled by our client. We produced the live action portion only. 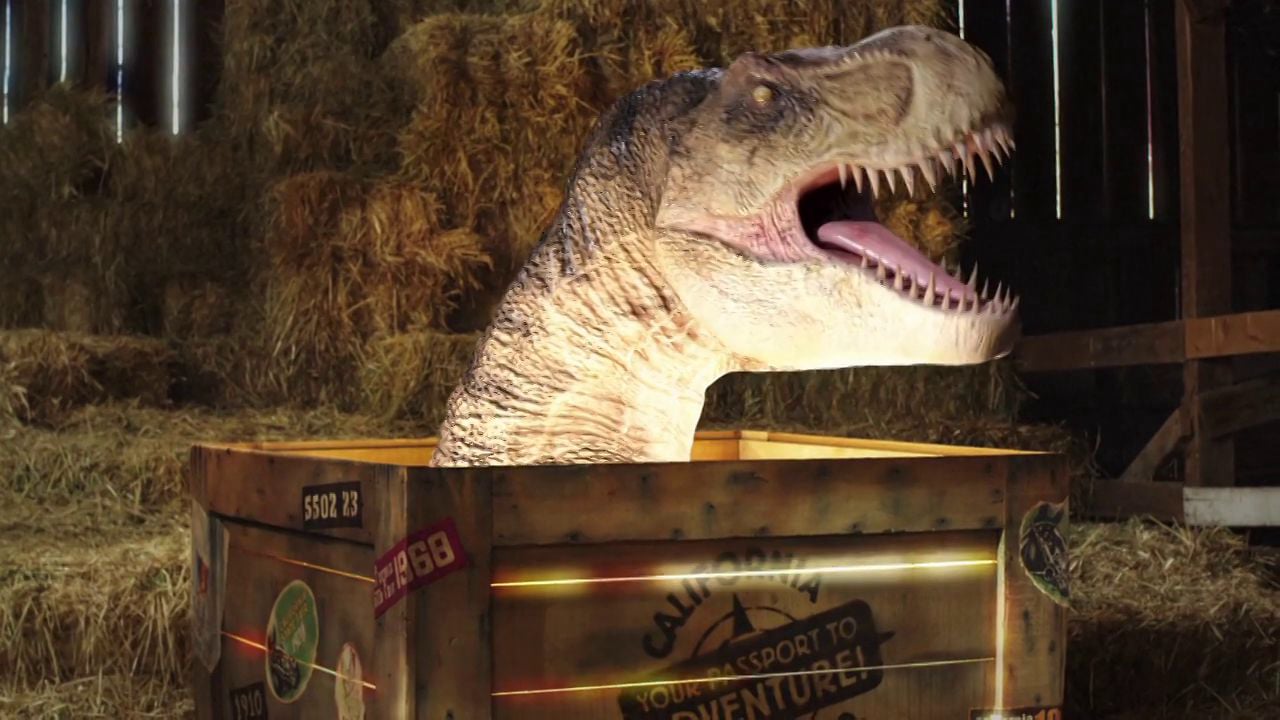 Play Video
And a commercial we produced in 2005 for Pump It Up. 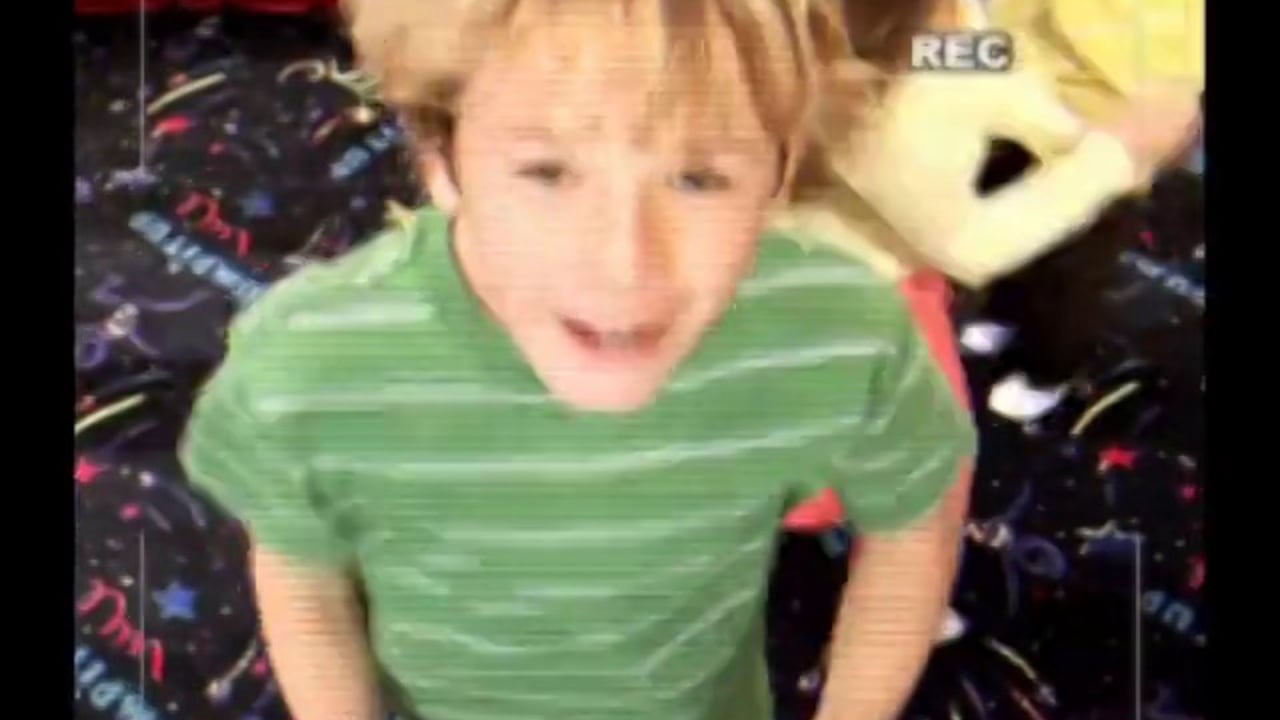