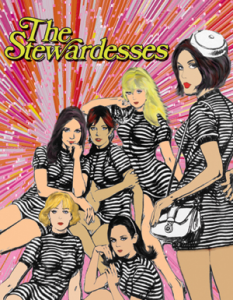 With the success of “The Stewardesses” and additional advancements in technology, a new era of 3D production began.

One of the biggest obstacles in 3D production was surmounted in the 1970’s by a producer named Arch Gobler. Gobler developed Space-Vision 3D which eliminated the need for two reels of film with 3D movies. Space-Vision 3D worked by overlaying two stereoscopic images on a single reel.

The downside to this method was that the images were displayed with less clarity and less color saturation. However, in 1970, a company called Stereovision came up with a way to project two reels of film through a single filter that combined the two views into a single 3D image. Once again, 3D production experienced resurgence. 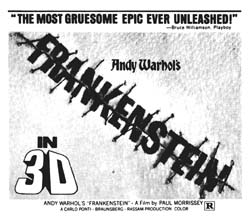 But in spite of technological advances, 3D was still too difficult and expensive for it to take hold with theater owners. And movie-goers still complained of headaches. 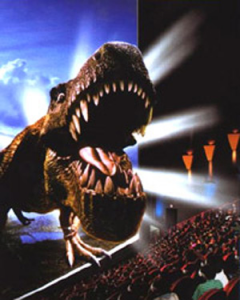 During the 80’s the IMAX Theatre was introduced and in1986 Imax screened a film called “Transitions.” Why was that so important? IMAX paid rigid attention to syncing film reels to ensure that viewers didn’t get the eyestrain and headaches associated with 3D. It also offered a bigger screen and higher production values than previous 3D films. 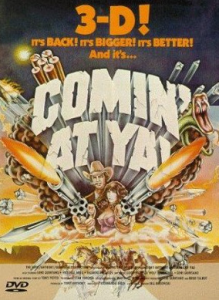 Filmmakers continued to experiment with 3D movies throughout the 90’s, but it wasn’t until 2004 with the release of “Polar Express” that studios realized there was money to be made in 3D films. “Polar Express” was released in traditional theaters and in a far fewer number of IMAX theaters. Despite that fact, ticket sales for the Imax theaters accounted for 25% of total ticket sales.

Is Imax what 3D needs or is this just another trend? Who knows, but one thing certain is that the more technology advances, the more 3D is becoming a force to be reckoned with.

In recent years TV makers have been experimenting with bringing the three-dimensional experience into the home but we’ll save that for next time
Please check in later for the next installment of “The History of 3D.”